Get e-book The Star Queen 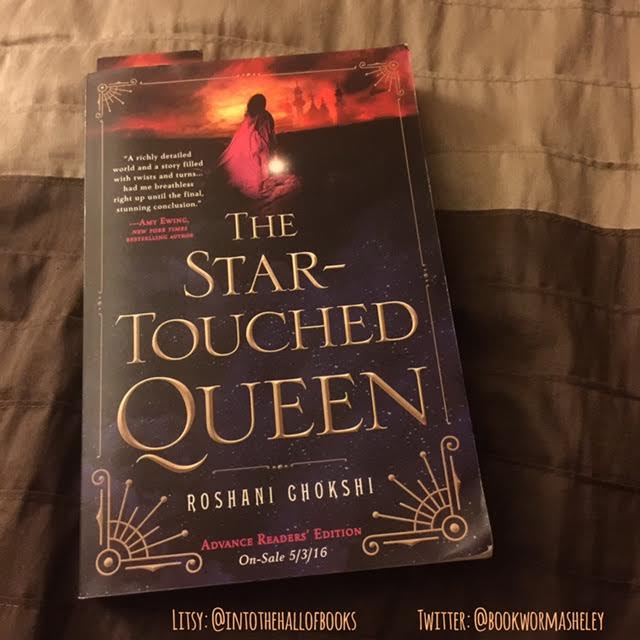 
Explore music. Paying supporters also get unlimited streaming via the free Bandcamp app. Drunk Centaurian Bank Robbery Heat Partial Truths Hot Shots Kill Without Feeling Mutual Understanding Night Shift Lottery Momma Ravager Changes Warm-Hearted Inevitable Family Debates Redirection Arrival Battle of Quill Discovery You Can't Stop Us Healing How To Thank You Fathers and Brothers After-Party I'm Not In Love His Parents Dysfunction The Table Movie Night Landing Caged Departure Letting Go No Goodbyes It reverses the timeline of the movies; Ego is dealt with in this work, and Ronan in the next.

I always thought it was a little lame that Meredith's function in the movies and comics, actually is just to give birth to Peter and then die. I think Peter would agree; his mother was more than that.

This is a fic to illuminate what might have happened if Meredith Quill had followed her son to space. If you like handyman badass secretly-cinnamon-roll Kraglin, emotional sassy mothering Meredith, grumbly badass angst-covering Yondu, and peppy pickpocket rambunctious Peter, then this fic is for you. This work is the first part in a series that answers that question. Meredith's boy had a black eye again.

He tilted his face, trying to hide it, but Meredith's eyesight was still sharp, despite the cancer. The image of Jason seemed to swim in front of Meredith; his smile, his starry eyes She tried to push the package towards him, but moving her arm felt like sliding lead. Suddenly, Meredith felt something in her chest.

Almost like a balloon was blowing up in her body, and as it did, she lost feeling in her fingers, her toes Instictively, Meredith knew she was being called. Peter turned his head away; he couldn't watch her die. But still, Meredith reached out, desperate for some way to say goodbye. The blinding light began to fade as Peter blinked his eyes, but he could still hear screaming.

It took him a minute to realize that screaming was coming from him. Peter didn't recognize any of the voices.

Sobbing, he blinked away the patterns still swirling over his eyelids, then looked up. Standing right in front of him was a man with a red crest on his forehead, blue skin, and teeth like jagged bones. A hand, half-coated in fur and bearing long claws, came down as if to strike Peter across the face.

Streaks of red appeared across Peter's vision, and his breath caught in his throat. An arrow had sliced across the furry hand; the bearer of it yowled and stumbled back. He's just too much of a pansy to do it. Peter opened his mouth, then closed it, starting to sob again.

He sunk to his knees and cried on the round doorway he'd came through. The rest of the figures shuffled awkwardly. The lanky teen from before came before the captain, and saluted him by slamming his right fist over his left shoulder. Peter drew the back of his hand across the blue man's face then kicked him hard in the shin. The blue man yelled, more in shock than pain, and Peter ran. He ran down filthy metal tunnels, tears streaming from his eyes.

He made a left turn and found himself in a room full of figures. In the light, he could see them clearly; scarred, bizarre faces. Not human. Definitely not human. As he made back down the hallway, he looked behind him to see if any of the monsters were following him. Peter edged slowly around the teen. It was the most human thing he'd seen on the ship, but that didn't mean he trusted it. Kraglin's eyes shot wide, and he scrambled to grab Peter.

Peter screamed and ducked, then bolted away from them. He could see the round door he'd been kneeling on earlier; that had to be the portal home. This was all a dream, Peter was sure, a terrible dream. His mom was alive. He was at home with his grandpa. This was all a dream.